In intense competition environment in national and international trade fair industrial markets, companies use various marketing tools and techniques to be successful. Firms operating in industrial markets use trade fair as the second most important promotional factor influencing buying decisions of industrial purchases after personal selling (Yüksel and Voola 2010: 293). Trade fairs are, in some ways, the ultimate example of marketing excellence. All the interested parties, be they buyers, sellers, students, designers, influencers in the buying decision, or users of products are represented under one roof at one time Each has come to trade in some ways- each has needs to fulfill, and is prepared to spend time, money, and effort to fulfill those needs (Blythe, 2010:60). Communication covers the process of exchanging information and news between parties and trade fairs is one of the tools of communication (Aycı, 2011:163). Literature on the subject devotes considerable attention to defining trade shows. In many cases, the term “trades show” is regarded as a synonym for fairs, trade fairs and expositions. Trade fairs are defined as regularly scheduled events at which manufacturers display their products and take orders (Kirchgeorg, Springer and Kästner (2010:63). Among whole promotional tools, fair and exhibitions are the only distinctive tools that bring buyers and sellers together by providing a commercial environment (Tek, 1999:790). Trade shows rank second behind only personal selling in influencing buying decisions of industrial purchases (Palumbo, fred and O’hara, Brad and Herbig, Paul, 1998). Industrial Trade Fairs are generally international trade-oriented events where parties that make large-scale purchases and sales are brought together rather than end users (Ecer and Canıtez, 2005:304). Trade shows & exhibitions provided a forum for companies to display and demonstrate their products to potential buyers who had a special interest in buying those products. (Situma, 2012:221). Fairs could be described in a more comprehensive and extensive way as follows: Fairs represent events that aim to present and transfer technological developments, information, and innovation regarding tradable goods and services through the establishment of booths, they denote events whose organizer, name, type, location, subject, date, and duration are determined in advance, that are organized in fields that suit qualifications for establishing and improving information transfer, cooperation, and future commercial relations, and that look out for the interest of the field, sector, and the society (Aycı, 2011:161). It was believed that exhibitions or trade fairs began almost 600 years before the birth of Christ. While no precise record was available, the book of Ezekiel (in the Bible) written in 588 BC, contained many references to merchants trading in a “multitude of the kinds of riches with silver, iron, tin and lead”. Ezekiel also talked about the city of Tyre which was an important center of trade and commerce. There was also a close connection between fairs and religious celebrations and holy days. The word “Feria” came from the Latin meaning “holy day” and the term was still commonly used to describe what we might Journal of Management, Marketing & Logistics - JMML (2014), Vol.1(3) Cop & Kara, 2014 158 otherwise refer to as an exhibition or trade fair. (Situma, 2012:221). It is proposed that the first fair that is closest to our understanding of fairs today was established by King Dagobert in France (Akmankuy, 2006:185). 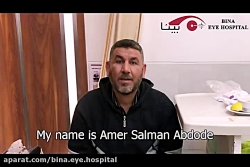 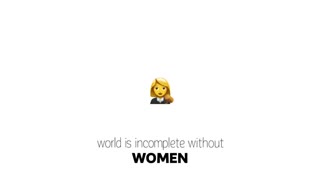 02:41
How to draw International Yoga Day 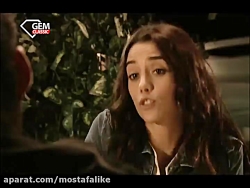 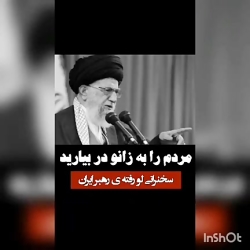 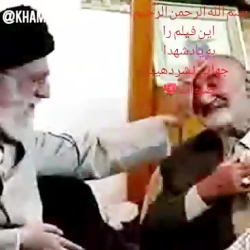 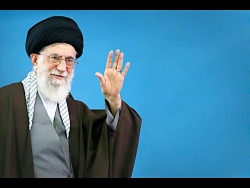 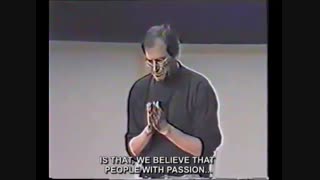 06:21
Inside the International Hunt for the Ghost Particle